One of the oldest Whisper branches is the one in the heart of France: Paris. Paris is the third most visited city in the world. Famous for its romantic atmosphere and its cultural sites the city has some of the world's largest and renowned museums, including the Louvre, which is the most visited art museum in the world, but also the Musée d'Orsay, mostly devoted to impressionism, and Beaubourg, dedicated to Contemporary art. Paris hosts some of the world's most recognizable landmarks such as the Eiffel Tower, which is the most-visited paid monument in the world, the Arc de Triomphe, the cathedral of Notre-Dame or the Sacré-Cœur. Near Paris there is also the amazing Palace of Versailles, the former palace of the kings of France, now a museum.
FRANCE Long-term and short-term rentals available. Used for public speakers and interpreters. Can be used indoors or outdoors in large areas or for breakout sessions in open spaces (such as during a convention on the main floor). Great for simultaneous translations (between 79 channels available per system). Portable audio equipment rental for a fraction of the cost of AV equipment in convention spaces (avoid translation booths, large speakers with wires, etc.). No set up required (ready to use and easy to program)
INFO RENT

Daily rentals for up to a full day of use. Delivery and pick up at desired location by local rep or courrier. Competitive rates
INFO RENT

Rental for the duration of a program or tour (i.e. 7 days, 10 days, 5 days). Delivery and pick up at desired location by local rep or courier. Competitive Rates
INFO RENT

Long-term and short-term rentals available. 79 channels available per system, to manage more groups at the same time. Tailor-made deliveries based on schedule, ports of call, and other logistical considerations
INFO RENT 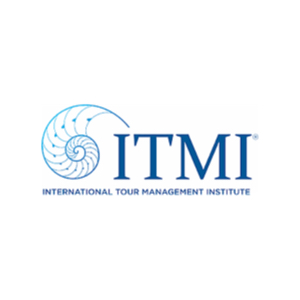 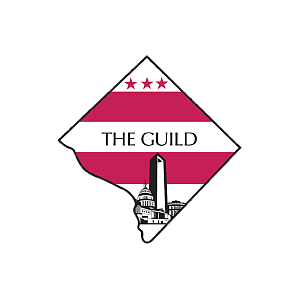 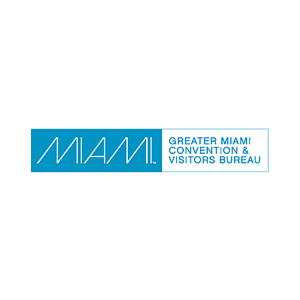 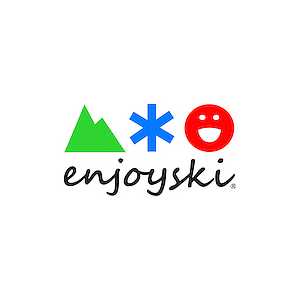 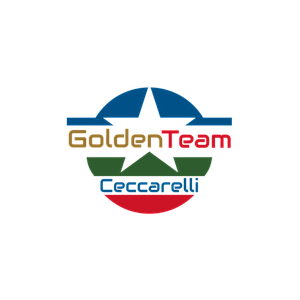 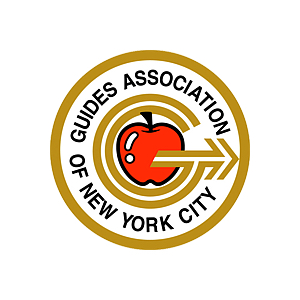 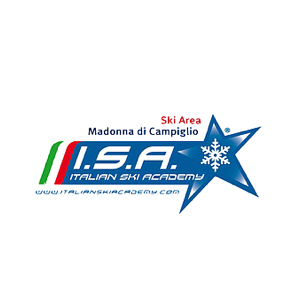 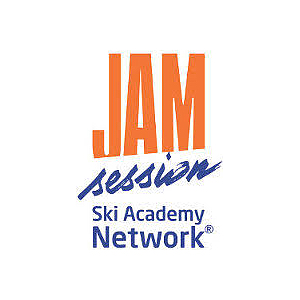 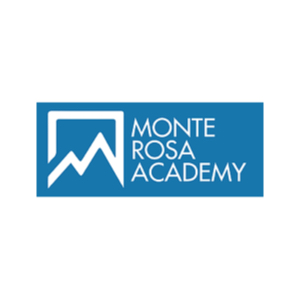 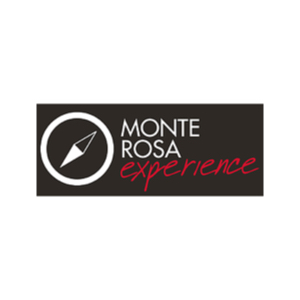 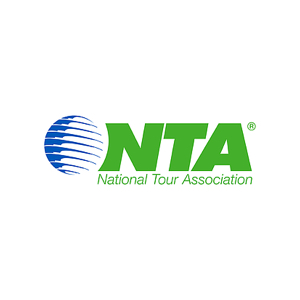 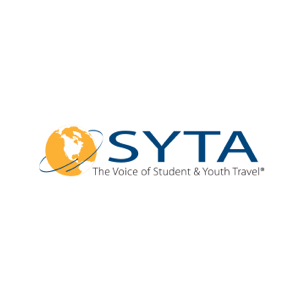 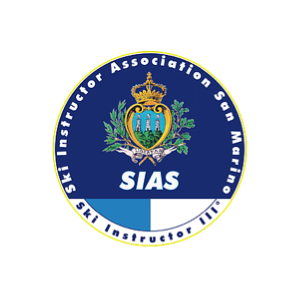 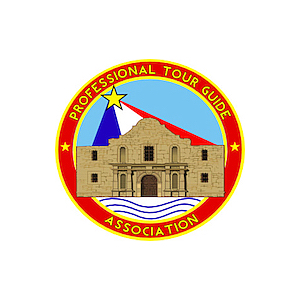 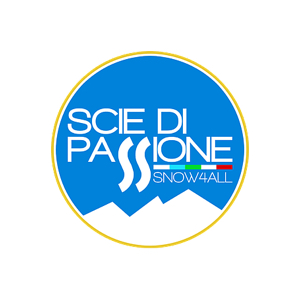 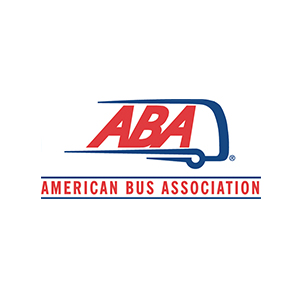 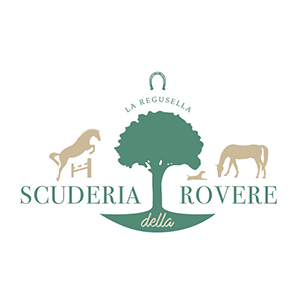